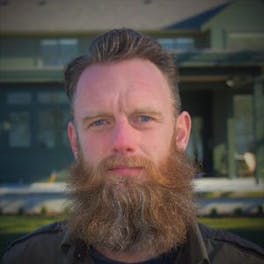 Dan is the oldest of the Kingma boys and has over 20 years of construction experience under his tool belt. Dan built his first house when he was 19 and began Monarch Developments in 1998. He also married his lovely wife around that time. Dan and his wife have 7 children and have welcomed a son-in law into the family.

The Monarch team relies on Dan to get projects started. He decides what to build and where to build. Dan takes the projects through the planning process and he works closely with the city and engineering departments. He orchestrates the excavations and sees the project through to the framing stage. Much of his time is also spent in the office checking and paying bills or looking around for that next perfect piece of property. 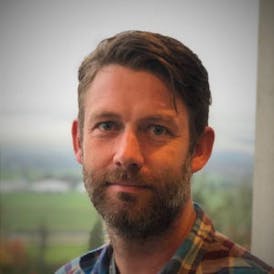 Stephan is about a year younger than Dan and he also has over 20 year of construction experience. Stephan however spent his earlier years as a subtrade, mainly in the carpentry trades, doing everything from railing installation to exterior finishing. He also spent a few years landscaping. Stephan and his wife of 20 years have 4 energetic, hungry teenage boys!

The Monarch team relies on Stephan to take projects from framing to finish. He designs, organizes and schedules, as well as co-ordinates trades, materials and suppliers. Stephan keeps the company focused, goal oriented and efficient. You can often find him checking on projects, meeting with trades and suppliers, updating social media posts or scheduling trades and materials in the office. 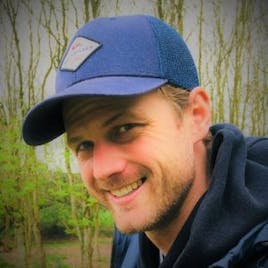 After years of running his own landscaping company, installing siding and acting as a site supervisor for another local construction company, Luke decided to join his brothers in 2015. Luke has 3 children and a wife of nearly 20 years that keep his life fun and full.

The Monarch team relies on Luke to keep the sites running day to day. Luke’s great attitude, integrity and experience in the industry make him the perfect person to provide consistent customer service for all past clients. Luke can often be found doing jobs that belong to no one else, like detailing a home for possession or stopping in at one of our client’s homes to address a concern or answer a question. 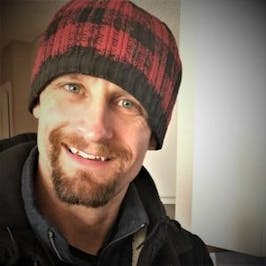 Mark spent several years on the maintenance staff of a large children’s camp on Quadra Island B.C., and he also spent time installing carpet and renovating before joining Monarch in 2015. Mark and his wife of nearly 20 years have 3 delightful children who are often seen at work with him on weekends and days off school.

The Monarch team relies on Mark to manage schedules and complete tasks that are beyond the subtrades scope of work. Mark’s experiences in maintenance and renovations make him the most versatile member of our team. He’s known for his enthusiasm and for doing any job quickly and happily. If he’s not on the tools, Mark can often be seen running between sites to answer a question, solve a problem or assist one of the trades.